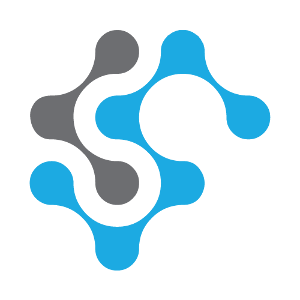 AMPs, Synereo’s content flow currency, serve as a way to Amplify the flow of information in the network. AMPing content increases its ability to propagate to peers and the chances of it being seen by more users. This gives them an inherent market value, as any business or individual wishing to bring information to your attention non-organically has to pay you with AMPs for it.

The AMP is unlike any other cryptocurrency, as it is backed by a commodity for which there is always demand and that can be purchased only with AMPs - the attention of its users.

Read more about Synereo’s crypto-token, the AMP, and why it has an inherent use and value on the Synereo network.

As users join the network, AMPs become more effective in acquiring attention. A similar amount of AMPs on the more mature and larger network will allow a piece of content to reach the attention of more users on it, increasing the value of each AMP.

As well, a larger user base generates more interaction and content in circulation, increasing the total amount of attention  allocated to, and available on, Synereo.

As Synereo functions as a platform for new applications and markets, AMPs may eventually become a de-facto currency.

Synereo enables a new wave of distributed applications that piggyback on the social platform and its user base.  Music streaming, content distribution, distributed marketplaces, collaborative platforms, and many other applications  can all take advantage of Synereo’s fully decentralized and distributed technology and deploy systems that truly benefit both  businesses and end users while removing the need for any middleman.

Synereo is open-source and very modular, designed for rich extensibility. AMPs can power the delivery of any content across this distributed cloud and the apps running on top of it.