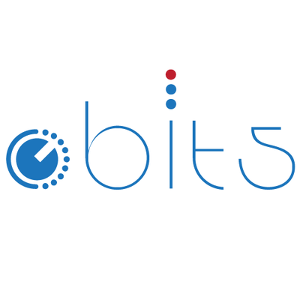 Obits is more than just a Crypto Currency - it is a token of ownership. Although innovative in its nature, the Obits Tokens were sold off market prior to December 2015 from the creator, CCEDK, and allocation during the Genesis block - after the first of December OBITS is gradually being released onto the market. That said the Crypto Asset/Token is essentially a pathway to gaining exposure to the nascent crypto space.

The Obits token denominates ownership in a profit sharing arrangement between various organisations such as Openledger, CCEDK exchange, Biteaser advertising platform & ShareBits. At the time of writing only openledger is actively contributing towards the Obits Token profits. Please see the technology page to understand more about how openledger profits are generated and used to buyback obits.

All transactions made on the platform are verifiable on the blockchain. Any user can therefore audit the profits generated by the company in real time. Since the blockchain ensures full transparency, unlike conventional banking systems, stakeholders and shareholders will be able to ensure they are not being cheated. This will also add a novel dimension to share trading as it will allow for real time disclosure of Company revenues.

The Obits buyback program will occur at regular intervals, just like government bond auctions, with the first in February 2016. The idea is that out of the 18,276,898 issued at launch the profits will then be used to reduce the number of coins in supply - like a traditional stock buyback if the number of shares is reduced then the value of each share will be increase. The opposite could be true too with dilution taking place if the network of Companies involved decides to add other Companies to its network and justify it with the addition of further OBITS.

As it is a essentially a stock crossed with an affiliate agreement depending on the future profits of a group of companies - there is high levels of risk involved. But again an innovative and novel idea as in most jurisdictions the heavy compliance costs for widows and orphans investments have been bypassed in a crowd funding manner using Crypto Asset Technology based on Bitcoin.