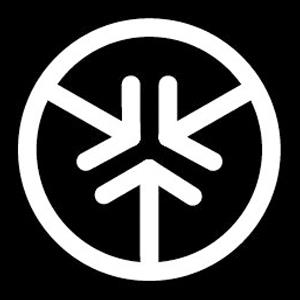 KickToken is a cryptocurrency that will be accepted and used by the projects that are launched on the KICK ECOSYSTEMplatform (as well as by all its partners). KICK will be primarily used as a payment method on the platform. KICK ECOSYSTEM takes half the commission (4%) of ICO campaigns launched in their tokens to the KICKONOMY fund.

KickToken can't be mined by users and are instead emitted during the fundraising process - whenever somebody contributes to the campaign directly to the smart contract address, new KickCoins are minted and sent to the address, from which the payment in ETH was made.